Time for Love to get Loud 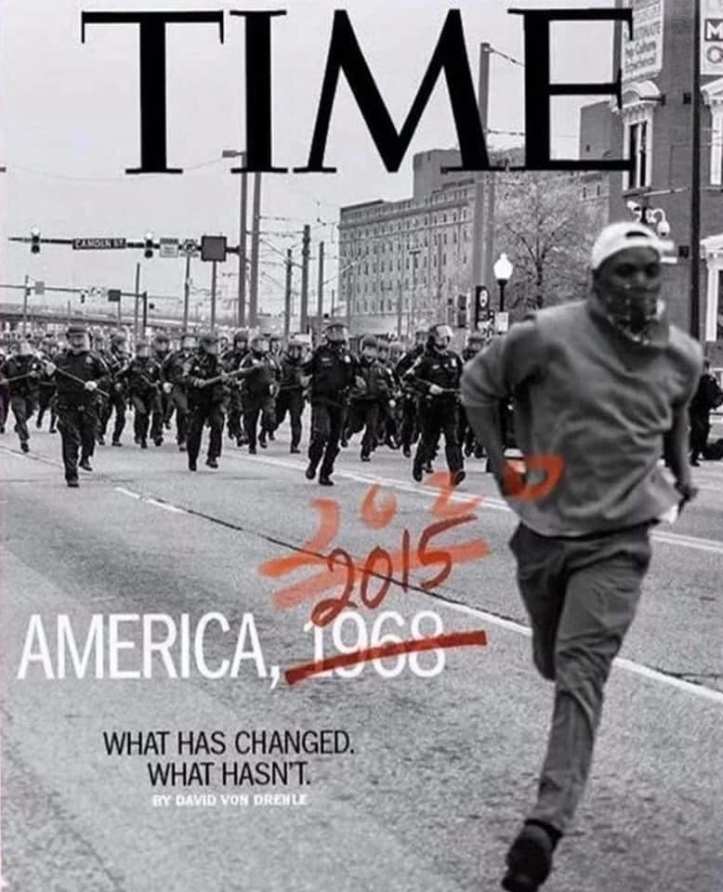 I was coming from a meeting in with my mother in downtown Richmond, Virginia the night after Martin Luther King was murdered. The meeting had been in Church Hill, a part of Richmond that at the time was considered “rough”  Mom had been working with a charity group that included a number of churches from throughout our city, including my home church, Welborne Methodist.

Riots began that night. On the way home, we saw cars on fires and looting. For a thirteen-year-old boy from the oh-so-safe suburbs of the West End, it was frightening. I can’t imagine what it felt like for my mother.

I grew up in a house with a strange dichotomy of racism and compassion. My father, for most of his life, was a racist, pure, and simple. Listening to him talk about blacks (that is what we called African Americans back then.) was horrible. There was no compassion for them, no desire to understand them, and he was of the “shoot them all” way of thought that you can still hear in way too many conversations.

I could not bring one of my best friends in high school to my house because he was black and I could not trust my father’s hate to not erupt. He (my friend) lived less than half a mile from me, and I was always welcome in his home. It was painful. It was my life.

My mother was the opposite. She always wanted to understand. Conversation. Kindness. Engagement. She was not afraid to talk with people from the poor side of our city, and understood the idea of white privilege before we had a phrase for it.

It made for some lively dinner conversation, I can tell you. Many of them. My mother was not someone to stir the pot. She was a peacemaker, but when it came to people being treated with respect, she never backed off from my loud and domineering father.

Lest you think this is a rant, it is not. You see there is more to the story.

When my dad was a little younger than I am now, his father died. My grandfather, his dad, lived in Surry County in Southeastern, Virginia. He began as a sharecropper and eventually emerged as a leading and successful farmer. And he treated everyone with kindness and respect. This was in the era when they were called Negros and treating them the same as everyone else was not done. Not in Surry County. No sir.

But Grandaddy just treated them as people. He learned their lives and families and did what he could to offset systemic mistreatment with extra help, extra kindness and simply caring for them as people.

When my grandfather died, the funeral was an amazing thing. There in the funeral home, every chair was full of the people I had come to know and love from grandaddy’s church and the area around the farm. It was as white a group as you can imagine.

But outside were probably a hundred or more black people. Maybe two hundred. A crowd. Dressed in their funeral clothes. Come to give their respect. Many of them in tears. In a place and time where that just did not happen.

I cannot tell you the change that experience wrought in my father. Almost immediately he changed. He began to take time to meet with and get to know some of my grandfather’s friends. He began to know their families. When he began the Surry Historical Society a few years after the funeral, he was adamant that everyone, from every race, have a place to share their family’s stories. At one point, he wrote a book about one of the area’s black heroes. My father once racist, changed.

He became willing to talk and listen and see people as people, not a group. And this allowed him to do what we were all raised to do in our churches and temples. Care. Understand. Love.

In my mind, all that is happening, the murder of George Floyd, (and the many before him.), the riots, all of it is less a political failure (though it is certainly that too) as a spiritual one.

Talk to the people on both sides of the spectrum and all would say we should be compassionate. But we aren’t. We are fearful. We are angry. We see groups, not people. We are determined to shout our point of view and become threatened by other points of view.

I know this because I have spent a lot of time talking to people all over the place politically and spiritually over the past few days. I have read posts and news and editorials and letters and rants from people on all sides of the issues. In most of them, no matter what their belief system, there is not a place for listening. We want to be HEARD!

And yet, listening and understanding is what works.

A friend of mine, Jennifer (I will not put her full name here because I have not asked her if I can use it and her words) put out a post of Facebook that pointed out a not very surprising fact: that the cities who have maintained peace the past few days are cities where engagement and conversation is valued and used, instead of anger and expression. Almost without fail.

Why are we surprised?  Our savior knew this. He understood the power of understanding and compassion. When confronted with anger, he was peaceful. When people came to him, he always listened first, to understand before speaking. It is not that he could not get angry. He did. But time and time again he chose not to. To listen. To have compassion, even on some, like the Roman soldier who wanted his servant healed.

He was often frustrated. His own disciples missed what he thought was obvious, again, and again. But again and again, he listened and spoke and taught, not in anger, but in compassion.

Why? Because compassion works, Compassion changes things, and people for the better. But it is sometimes uncomfortable. Compassion sometimes means we have to hear painful things that make us look at ourselves in a less than wonderful way. Compassion means change and challenge.

I see what is happening right now as a spiritual failing more than a political one. Again, don’t get me wrong, the politics of it all are important, vital even. But when our spirit is in the place we were taught in churches and temples, then we are kinder. We are compassionate first, angry second. We are tolerant and kind. We care for our brothers and sisters no matter their color, or nationality, or social standing, or sex and sexuality. No matter what.

No matter what.  Christ never said be kind if the person meets those criteria. Or has enough money. Or is the right color. Or, or, or. He never put ratings on who got his love. Look at the people he talked with and mixed with and loved and helped and healed. They came from everywhere, the high and low, and even the people society scorned.

And until we choose to do the same, we will continue to be afflicted with violence and anger and hate. We have been battling this battle since 1968, It should be done, but it is not.

No, we cannot change the whole world, you and I. I am just a part-time pastor in the middle of Nowhere, Vermont. But we can be careful of what we do and say. We can hold yourselves up to the standards of a very simple rule: Love.

Most all of us profess a belief in love. From the left and right, most of us want to be thought of as people who believe in love. We even have our definition of what love is and isn’t: 1st Corinthians 13. Whether you are a more “liberal” church like mine, or a conservative evangelical church. We profess a belief in the power of love.

Why can’t we live it? I don’t have the answer. I just ask the question, because it needs to be asked. Not to the world at large, but to ourselves.

But we who love tend to do it quietly. Maybe, just many, it is time for that to change.